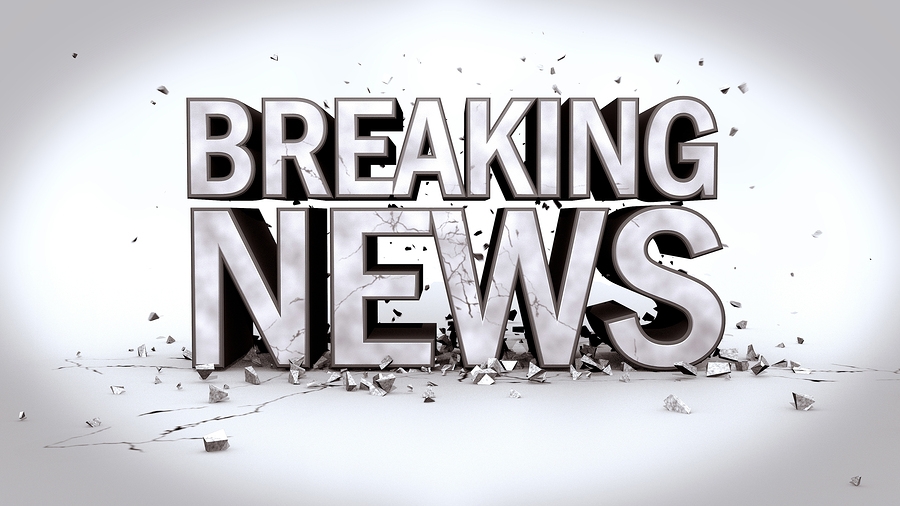 The US Senate yesterday passed H.R. 5771 (the Tax Extenders Bill) which extends the enhanced levels of Section 179 ($500,000) through the end of 2014. Section 179 allows a taxpayer to immediately expense the entire cost of an investment (like equipment or software) in the year of purchase, instead of writing off the cost over the course of 3 to 15 years. The impact of the Senate vote yesterday means the deduction a company can take under section 179 is increased from $25,000 to $500,000 but only for the balance of 2015.

The time to act is now.

If you have not maxed out your benefits for 2016, there is still time. Our FASTrack 179 Programs are designed to get your equipment and funding in place by December 31st. For more information, click one of the buttons below or contact your STRADA Capital Section 179 Expert TODAY toll free at (888)979-0755

Section 179 Deduction is available for most new and used capital equipment, and also includes certain software.

Bonus Depreciation can be taken on new equipment only (no used equipment, no software)

When applying these provisions, Section 179 is generally taken first, followed by Bonus Depreciation – unless the business has no taxable profit in the given tax year.

Also, many businesses are finding Section 179 Qualified Financing to be an attractive option in 2016. 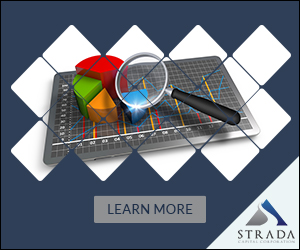 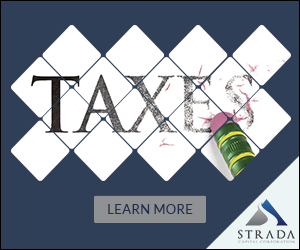 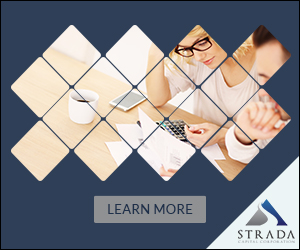 STRADA Capital was founded in 1999 and has assisted thousands of small businesses like yours with their growth strategies through financial products and services. Our dedicated executive team has more than 50 years of experience.
DBO license # 603G255

Understanding Funding for the 4th Quarter

How the Latest Small Business Lending Index Affects You

Time To Upgrade Your Farm Equipment?